Toponym
Archaia Messini, Ithomis, Mavrommati Ithomis
Linked Record
2014
Report
Church of Agios Nikolaos, Ancient Messene. Michalis Kappas, Eleni Barbaritsa and Lamprini Bouza (26η EBA) report on discoveries made during restoration works.
Excavations were made inside the church, which revealed two walls, oriented EW, 0.7m wide, 6.20m long and 1.87m apart. It could be from a single-room church with a semi-cylindrical arch to the E: the twelfth century church seems to have been rebuilt on a predecessor of the tenth or eleventh century. Between the two walls was a series of architectural stones with reused members from Ancient Messene in secondary use.
To the S, there was a row of stone plinths, including a Roman period plinth in secondary use. There were structures that would have supported the domed roof of the twelfth century building, and some members reused as floor slabs.
In the same area, eight graves were found. Four in the main part of the church and four in the narthex. All graves are oriented EW and between the walls of the tenth/eleventh walls. They were built of unworked stones, and covered with slabs of ancient building materials. Part of a Middle Byzantine shield from grave 1 confirms the hypothesis that the graves are associated with the construction phases in the twelfth century. A bronze ring was found in grave one, and a silver ring in grave 2. 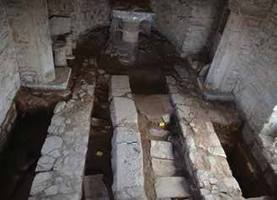 Fig. 1/ View of the inside of the church during the excavations 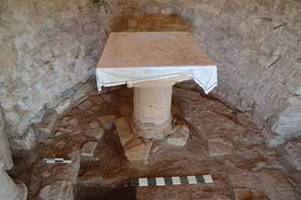 Fig. 3/ Plan of the excavations Fig. 4/ View of the inside after the completion of the excavations