Toponym
Aigion, Vostitsa
Linked Record
2006
Report
Aigion, Graikas. Andreas Vordos and Michalis Petropoulos (ΣΤ’ ΕΠΚΑ) report on further investigation at the temple of Graikas, located between the Geometric temple of Aontia Artemis and the Late Geometric temple of Trapezas. In 2007, excavations mapped the complete outline of the temple. Work was also undertaken in the cella, within which was built the later Christian chapel of Agios Sostis.
The peripteral temple was aligned on an E-W axis and was approximately 32.4 m. in length and 15 m. in width (Fig. 1). The eastern part of the peristasis was preserved only in the north-eastern and south-eastern corners to the height of the euthynteria. It consisted of two rows of roughly worked limestone blocks without metal joins. In the western part of the temple, the peristasis included the euthynteria and the first step of the krepis (Fig. 2). This was best preserved on the southern side of the temple where the euthynteria was also discovered, along with the first step of the krepis and about thirteen carefully worked stone blocks of the second step (0.25 m. high) which served as the stylobate of the temple (Fig. 3).
Work in the cella led to the discovery of the foundation wall of the adyton and the northern and eastern walls of the cella which sit on the euthynteria (Fig. 4). A few Late Geometric pottery sherds were collected. The temple was roofed with Corinthian tiles, some dated to the 4th c. BC, corresponding to the final phase of use of the building. Additional finds included pottery dated from the 6th c. BC to the Hellenistic, along with a few figurine fragments and objects related to the use of the Christian chapel.

Fig. 1/ View of the temple from the south-east 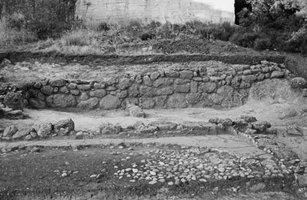 Fig. 2/ View across the western part of the peristasis 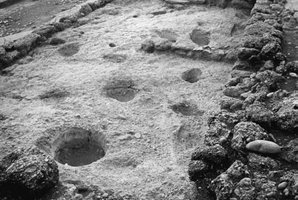 Fig. 3/ View of the southern part of the peristasis 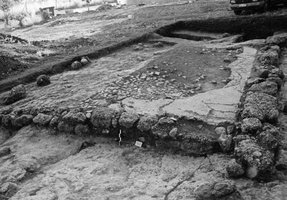 Fig. 4/ View of the northern part of the cella