Property of Ch. and K. Kaskatis, Kanalia, Corfu. Maria Nakou (H’ ΕΠΚΑ) reports on excavation carried out at this site in the years 2006 and 2007.

To the W destruction layers were found, and also foundations of a small rectangular building made of worked poros stone and tile. To the S, more pieces of wall foundation were located.

In the SW part of the site, a corner of two walls was found, extending beyond the end of the plot.

Building B was also discovered to the E side of the previous building. It comprised three walls constructed in a similar technique and made of large and medium- sized stones.

In this area, fragments of roof tiles were collected, as well as unpainted and black-glazed ceramics, mainly kylikes and skyphoi. Two bronze coins of the early Hellenistic period were found, and a large number of animal bones. The main building is thought to date, though, to the classical period.

Unique here is the inclusion of porphyry column members included in the lower row of Wall 6 in secondary use, recycled from the archaic period building materials. The existence of the Gorgon akroteria also suggest that an older temple had been located around here in a previous period. The excavators wonder whether there was some sort of banquet function to the buildings found. 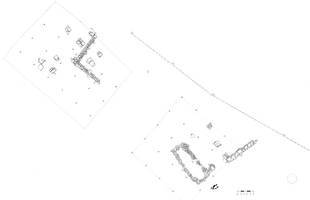 Fig. 2/ Location of building A. General view of the excavation 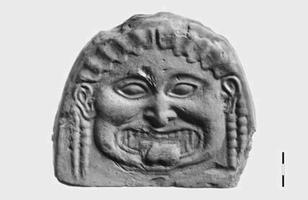 Fig. 3/ Akroterion with the image of a Gorgon 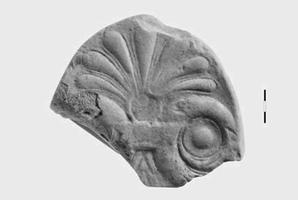 Fig. 4/ Akroterion with the image of a lotus flower