Property of M. Pierris, Kanoni, Corfu. Katerina Kanta-Kitsou and Alexis Alexis (H’ ΕΠΚΑ) report on excavations conducted at this plot in 2005 and 2006. In the N part of the plot eight walls were discovered, and in a separate location one wall and well. All sections of the various walls are thought to come from the same building.

Wall 4 contained within it a marble column base in secondary use, and Wall 6 had within it part of a sandstone cornice. The Walls 2–8 all belong to the same building and form rooms, ‘Room 1’. The the N, E of Wall 2 and N of Wall 6 was a space 6 x 5m, ‘Room 2’. These two areas have been excavated further and yielded storage pits (Fig. 2). Similar rooms are found to the W, where there were also found 106 coins (105 bronze and one silver), a bronze key, and bronze and iron nails. There was also a bone fork and pottery of the Roman period.

The building is thought to have been constructed in the Roman period, and was a storage facility. 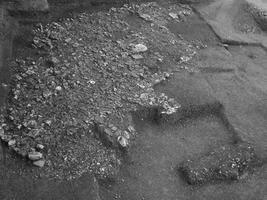 Fig. 1/ Destruction layer in the SW part of the site, view from N 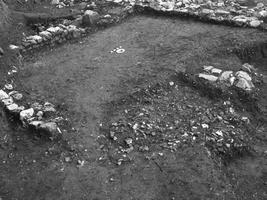 Fig. 2/ Room 2 after the removal of the second stratum, view from NE