Toponym
Athens Centre (Plaka, Monastiraki), Athènes Centre
Linked Record
2014
Report
Plaka, 2-4 Polygnotos Street. Nikoletta Saraga and Kleio Tsogka (A’ ΕΠΚΑ) report on discoveries made during excavation conducted as part of the conservation of the Neoclassical house at this site. All finds come from a trench 3.75 x 2m SW of the building.
From a wall identified in 2013 as Late Byzantine, a reused Doric capital was found and removed. The phasing of this wall was investigated, and it was discovered that earlier walls from the Late Roman period and Middle Byzantine period were located here.
From the excavation of the Late Byzantine wall, an unpainted jug was found. From the Late Roman phase there was a considerable quantity of plaster, floor tiles, ceramic sherds, and Ionic column base. 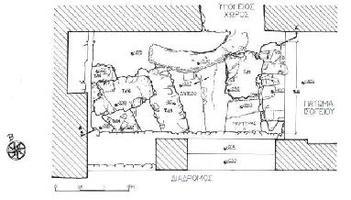 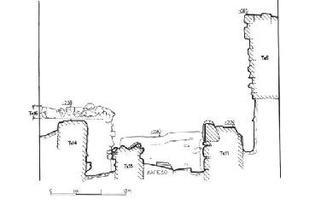 Fig. 2/ Profile of the excavation 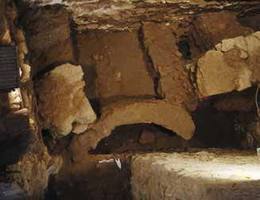 Fig. 3/ General view after completion of the excavation 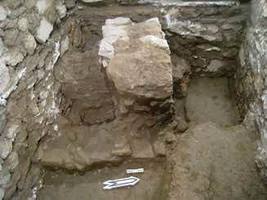 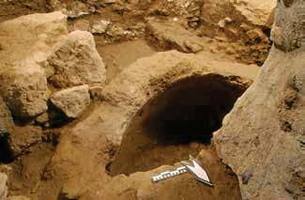 Fig. 5/ Storage pit, after the removal of its fill. View from NE 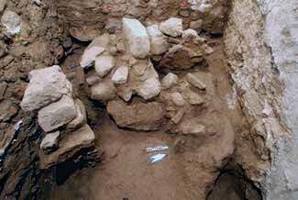 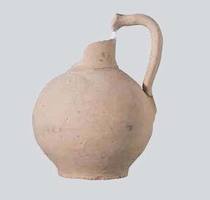 Fig. 8/ Topographical plan of the property where the discoveries were made, and the archaeological site of the Ancient Agora