Toponym
Aigion, Vostitsa
Linked Record
20062008
Report
Aigion, Trapeza. Andreas Vordos (ΣΤ’ ΕΠΚΑ) reports on the excavation of a Late Archaic Doric peripteral hekatompedon temple, aligned on an E-W axis and with two stepped krepis. It was briefly excavated in 1999 and 2000, during which many parts of the structure were identified, including the cella (sekos), the wall between the cella and the pronaos and the floor of the pronaos (7.48x3.92 m.) which consisted of plaster without underlay. The northern part of the pronaos had been destroyed during the early of the 20th century as a result of vine cultivation (Fig. 1).
The walls of the cella were framed by antae while the space within was divided into three aisles by two parallel lines of colonnades running down its long axis (Figs. 2, 3). The southern wall of the cella had been partially destroyed, upon which lay fragments of blocks from the upper walls. In the middle aisle was preserved the foundation and five blocks of the stylobate of the interior southern colonnade. Like the pronaos, the floors of the side aisles of the cella were covered with lime plaster. Conversely, the central aisle was paved with carefully worked poros slabs of 0.14 m. in thickness.
In the exterior north-western corner of the temple was a stone-pile containing architectural remains from the superstructure of the building (Fig. 4), along with tiles from the roof, dated to the final quarter of the 6th c. BC (Fig. 5). A number of these had been reused and had signs of modification and repair, suggesting the presence of an earlier large building. The formation of the stone-pile was attributed to an earthquake. Fig. 1/ View of the pronaos from the west 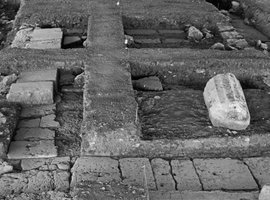 Fig. 2/ View of the cella from the east 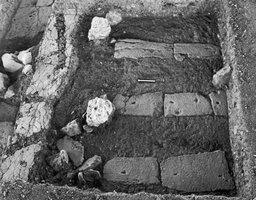 Fig. 3/ View of the northern part of the cella 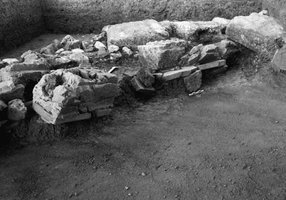 Fig. 4/ View of a pile of architectural remains from the entablature 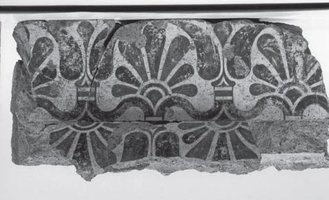