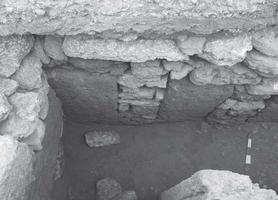 Fig. 1/ View of the ‘monumental’ building and its floor, from S