Aegina, intersection of Kiberneion Street and Feidion Street (property of E. Klonos). Sophia Michalopoulou (ΚΣΤ’ ΕΠΚΑ) reports on the discovery of a Roman bath (Fig. 1 and 2). Remains included foundations, part of the drainage system, and fragmentary remains of the furnace.

Fill in the main foundations contained various ceramics, clay slabs, and tegulae mammatae. In the NE part of the plot, remains of the furnace were found in which wood was burned to heat water pumped through the adjacent pipes. Its height was 1.35m, and the pipes around 0.30-0.40m (Fig. 3).

A lamp was found in the main pipe, dating to the first half of the fifth century AD. 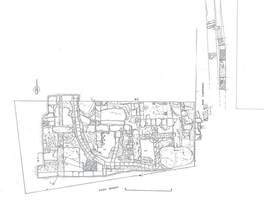 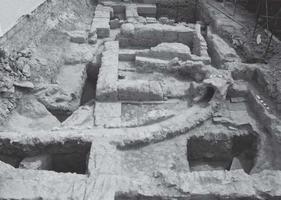 Fig. 2/ Partial overview of the excavation 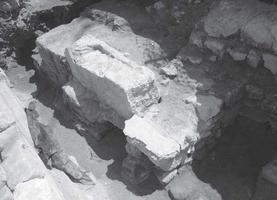 Fig. 3/ View of the furnace remains