Hydra, Islet of Agios Georgios. Maria Giannopoulou (ΚΣΤ ΕΠΚΑ) reports on a number of discoveries from the islet of Agios Georgios, found during work undertaken for the creation of a new wind farm. There are various standing remains throughout the islet (buildings, graves, walls, fortifications), all of which require further archaeological work and study (Fig. 1).

At the intersection of the main road on the SE of the islet, a monumental grave was found with Early Cycladic type walls (Fig. 1 n.29, Fig. 2). The grave was 2.80x1.07m, oriented EW and 1.78m in height. The walls were made from flat pieces of schist, and three schist cover slabs were also used. The entrance of the tomb was blocked vertically with more schist stones. Inside, there is evidence of at least two skeletons, and the tomb appears to have been reused in the Hellenistic period, on the basis of a 3rd/2nd century BC lamp found inside. The floor of the tomb was not identified.

In the middle part of the islet, various walls were found surrounding a small hill (Fig. 1 n.12-18, Fig. 3). The walls were in three separate sections, and in some places there are remains of fortifications.

In the west part of the islet near to a small cove there are remains of residential structures associated with ceramics indicative of the Roman period (Fig. 1 n.30). 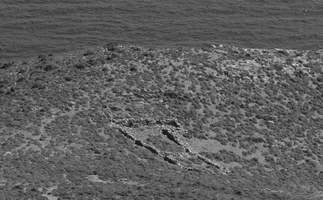 Fig. 2/ Remains of fortification walls surrounding the hill in the centre of the island 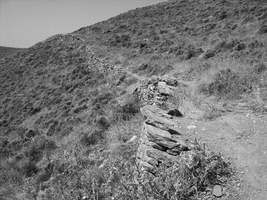 Fig. 4/ Remains of the gamma-shaped building