In another area, large quantities of murex shells and a cairn were found. These indicate the presence of a relevant workshop.

Finally, the peribolos of the EH cemetery was excavated and dated in the EHI-EHII (Fig. 2). 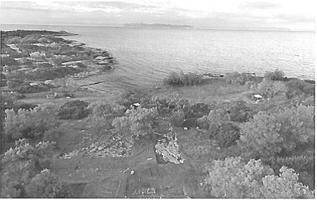 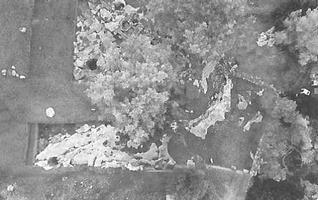