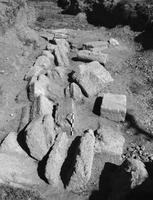 Fig. 1/ Ancient Olympia, view of the wall from the south after excavation