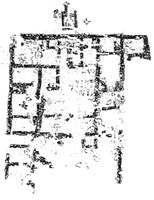 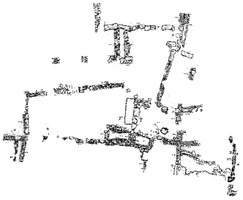 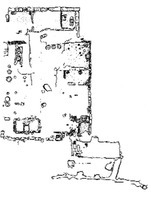 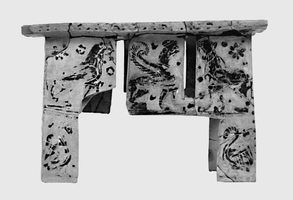 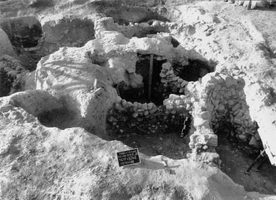 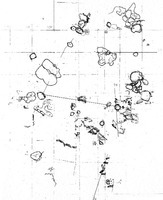 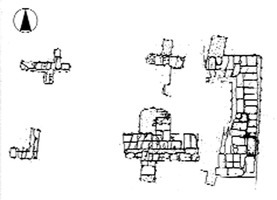 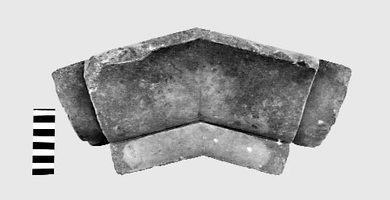 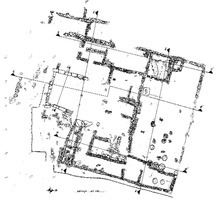 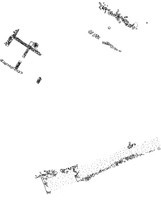 Fig. 12/ Olympic hippodrome: site 30: plan of the shrine north of the north cemetery and part of the northern road. 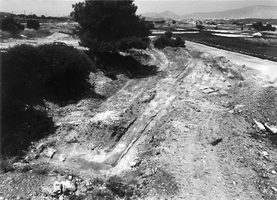