Salamis. A. Simosi (Ephorate of Antiquities of Euboea) and Y. Lolos (Ioannina) report on discoveries made on the first programme of underwater research undertaken in the Ampelaki-Kynosoura area since 2016. This research is conducted under a wider programme investigating the submerged remains of ancient Salamis.

A large section of Classical city wall was found, oriented NS. The structure was investigated in 4 x 4m excavation units, over a total area of 50m2. Towards the S the wall was followed for 16m, and two construction phases were identified of the fourth century B.C. The latter phase was 3m thick and contained large worked stones; to the W of the wall, parts of the ancient construction had been incorporated into the Early Modern jetty. This wall is so far the only systematically excavated part of the ancient city’s fortifications.

Pottery of the Hellenistic and Roman periods came from the excavation, but also some Attic pottery of the Late Classical period. Amphora sherds were found, along with some marble objects. 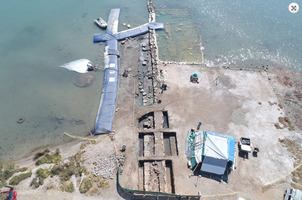 Fig. 1/ Aerial photograph of the research area, with a view of part of the submerged Classical city wall 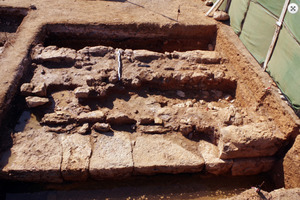 Fig. 2/ Partial view of the E face of the submerged Classical city wall 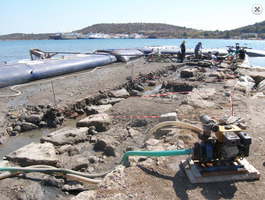 Fig. 3/ View of part of the submerged city wall 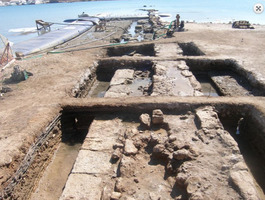 Fig. 4/ General view of the site and of the more modern jetty 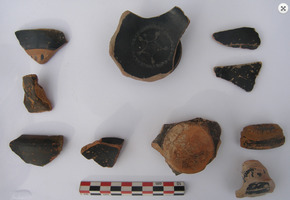 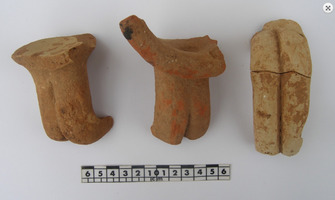 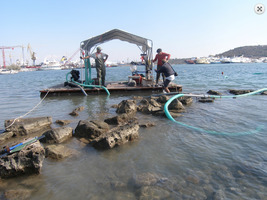