Argyroupoli, Rethymno - plot of Ev. Nouchaki. Anastasia Fiolitaki (28th EBA) reports on excavations from this site, where a brick wall of the Byzantine period was standing at the SE side.

Domestic remains and a possible production site were found around the Byzantine wall, designating a Γ-shaped room that was full of lead pieces and fishing hooks. In another room, the floor was covered in plaster and there were long trenches with evidence of burning which, along with the presence of π-shaped hearths, indicates that this was some sort of production centre. Many pieces of glass were found here.

Ceramics indicate that this was a construction of the Byzantine period built on top of an earlier Hellenistic period building.

Subsequent excavation took place W of the above mentioned site. At the E of the new trench, a pithos was found in the ground, and two cist-graves were excavated, covered by slabs. No bones were found inside, but grave goods included an intact lekythos, and a disc-shaped base thought to date to the sixth century BC. 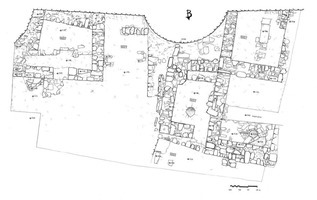 Fig. 1/ Plan of the excavation (drawn by K. Maragkaki) 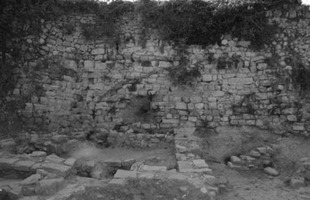 Fig. 2/ The Byzantine wall on the S side of the plot 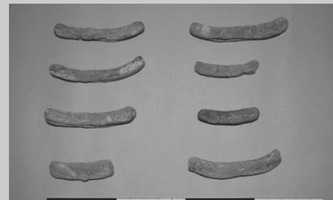