Ancient Sikyon. I. Lolos (ASA) reports on the beginning of a systematic study of the gymnasium, which was first investigated by Anastasia’s Orlandos in 1952. The new study enhances our understanding of its form.

The gymnasium is constructed on two levels, an upper terrace and a lower terrace. For the most part, the upper terrace is to the W and the lower part is to the E. Between them is a stairway in the shape of a Γ, constructed in the middle of the NS axis and located between two fountains which face east and would have been used on the bottom terrace.

Apart from damage sustained by the site since ancient times, there has been more wear-and-tear since Orlandos’ excavations, mainly around the foundations of the buildings and their architectural members.

The upper terrace is in form a stoa shaped like a Π, which is oriented NS, comprising 23 columns: 8 to the S and 7 to the N. In front of the stoa was an open stone aqueduct, which had stone basins in it for the collection of waste water.

The study of the architectural members, their placement in the building, and the form of the triglyphs and metopes all help to clarify the date of the structure.

The lower terrace, which was enclosed on three sides by a Π-shaped stoa, had a series of rooms within it. In 2020, cleaning and restoration took place, principally for the study of the architecture.

Fig. 1/ Orthophoto of the gymnasium after the end of the cleaning, with the excavation units marked 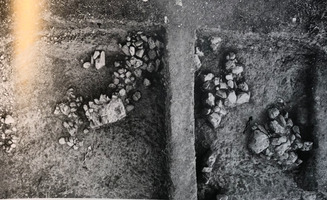 Fig. 2/ The upper terrace of the gymnasium after cleaning (view from S) 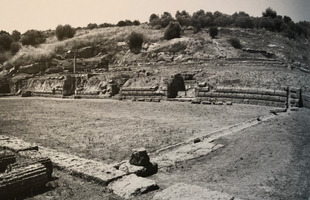 Fig. 3/ The lower terrace of the gymnasium after cleaning (view from NW)