Toponym
Platsi
Linked Record
2014
Report
Church of Agios Nikolaos, Platsa. Evangelia Militsi-Kechagia, Michalis Kappas and Konstantinos Iliopoulos (26η EBA) report on discoveries made during restoration works.
Excavations were conducted outside the church to consider solutions to rainwater runoff (Fig. 1). Seven graves were found (Fig. 2). Only two were oriented EW (the axis of the building), while the rest were NS — these graves might have belonged to an earlier phase before the construction of the church.
Graves were also found in the SW of the courtyard, W of the church (Fig. 3). These graves were also without finds. Another grave was found on the N side of the church, and two on the S. 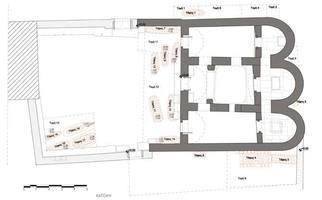 Fig. 1/ Plan of the graves inside and outside the church 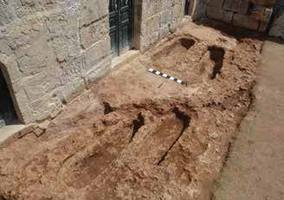 Fig. 2/ Excavation in the area of the narthex

Fig. 3/ Excavation sector in the SW corner of the courtyard to the W of the temple