Toponym
Androussa
Linked Record
20122013
Report
Androusa castle. Evangelia Militsi-Kechagia, Michalis Kappas and Konstantinos Iliopoulos (26η EBA) report on discoveries made during the renovation of Androusa’s castle.
The embankment around the east gate was cleared in order to clarify its history of repairs (Fig. 1), after which excavation proceeded to the S of the castle to find the course of the S wall. The wall was found, connecting to the SE tower (Fig. 2). Both this wall and the tower cut older walls.
About 2m below the surface, walls were found that could belong to an old church (Fig. 4), and to the W a small furnace. At the E end of the W wall, another enclosure was revealed with remains of paint on the walls (Fig. 5).
21m from the E end of the W part of the S wall, a polygonal tower was revealed, surviving at a height of 2.555m, only one level. 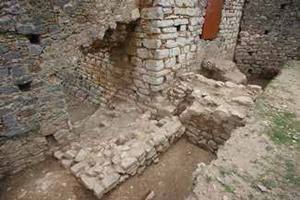 Fig. 1/ Excavation west of the small gate at the E wall 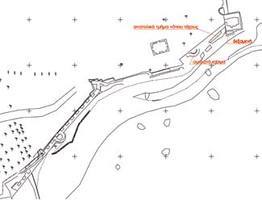 Fig. 2/ Plan of the excavation of the S wall 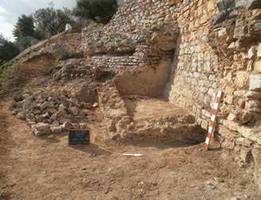 Fig. 3/ The well below the large SE tower 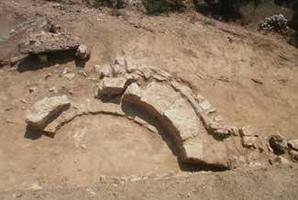 Fig. 4/ Part of the circular building W of the large SE tower 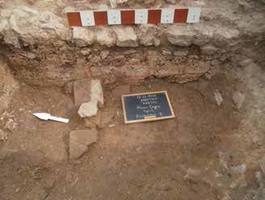 Fig. 5/ Enclose with traces of paint on the walls