Property of V. Bantounou and A. Kataria, Acharavi, Corfu. Elena Bonelou (H’ ΕΠΚΑ) reports on excavations conducted at this plot in 2007.

28 walls were discovered, a stone pipe, clay structures, and pebble floors, which belong to different periods. The NE section of the plot remained unexcavated.

In the NW, three walls defined Area A (Fig. 2). In the middle of the W side of the space, a circular construction was found, revealed to be the walls of a pithos (Fig. 3). A regular square feature was revealed in front of this pithos, and a pointed toe amphora was found on the ground here. In Wall 2, a piece of millstone was built into the wall in secondary use.

S of Area A two more walls were uncovered, located under a destruction layer.

To the NE, three walls defined Area B, opposite Area A with a connecting 2m corridor (Fig. 4). To the SE of this area a ‘floor’ of ceramic and stone fragments was found, in position equivalent to Area A (Fig. 5).

Throughout the excavation site runs a stone pipe, 22m in total oriented NS. It extends beyond the boundaries of the site in both directions. Within Area B it was covered by ten large limestone slabs, but towards the south of the plot it ran without stone covers (Fig. 9). Grey sandy soil was removed from inside the pipe, revealing bones, fragments of tiles, and sherds of unpainted vessels.

In between Areas A and B, there was a destruction area of crushed stones, as well as tile fragments, pits and sherds. The concentration of the area was around 6 x 10m. Large quantities of unpainted ceramics were found across the whole site, as well as 18 glass objects. The quantity of lead found at the site was remarkable, including tools, pins, and buckles. 15 bronze objects were also found, and 13 local coins.

This site is thought to be a large farmhouse of two construction phases, in an area where both agricultural and production activities were carried out. There was also a large number of storage vessels and tools, making this interpretation likely. The operation probably dates between the fifth and second centuries BC. Scattered building material in secondary use suggests that a previous building had stood at this site. 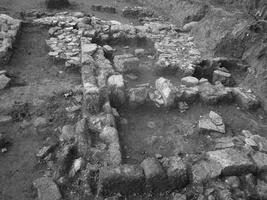 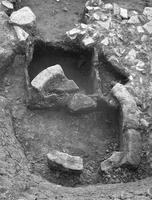 Fig. 3/ Clay structure in Area A, view from W 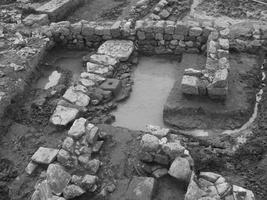 Fig. 4/ Area B and N part of structure, view from N 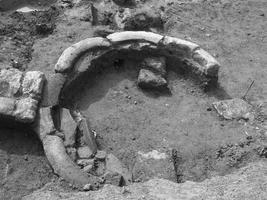 Fig. 5/ Clay structure in Area B, view from E 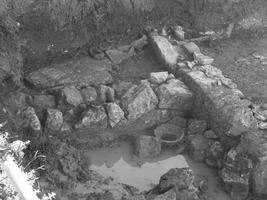 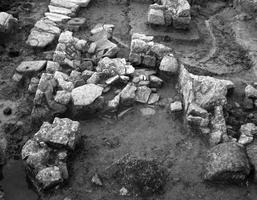 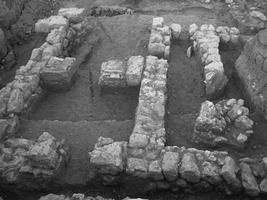 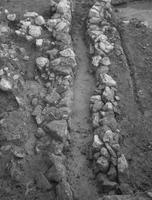 Fig. 10/ Finds from the excavation

Fig. 11/ Finds from the excavation 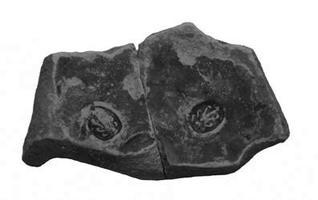 Fig. 12/ Finds from the excavation

Fig. 13/ Finds from the excavation