In the W part of the excavation, four walls were found while two were found in the NW part. To the SE, one further wall was discovered. In this same area was a destruction layer of tiles and ceramics. The destruction debris was removed and two trenches dug beneath, yielding fragments of clay figurines (circa 50) and much pottery. The excavators suggest this had been a repository for the goddess Artemis, as several statues of a standing Artemis were located here. Several bronze coins were found, including one of the Venetian period.

The small finds seem to indicate the use of the building to the late archaic and classical periods. 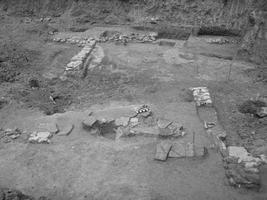 Fig. 1/ View of the excavation site from E 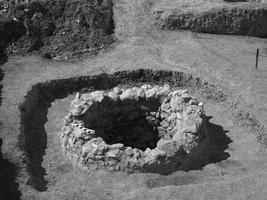 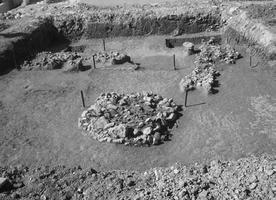 Fig. 3/ View of the excavation site from E