‘Droubes or Paliabela’, Ilia. The Ephorate of Antiquities of Ilia reports on the discovery of eight graves during a rescue excavation. The graves date (on the basis of the grave goods) between the end of the fourth and the second century BC. There were three pithos burials, four cist graves and one tiled-roof grave. The graves are part of the west necropolis of the ancient city of Elis, from which 200 graves of the late classical and Hellenistic period have already been excavated.

Among the finds associated with one of the pithos burials are a bronze hydria and base, decorated with a floral motif on the handles and lion heads at the join between the handles and rim. From an initial study of the grave goods, the pithos graves date between the end of the fourth and start of the third century BC. A large number of Hellenistic period ceramics have been found among other graves, and a marble stele. 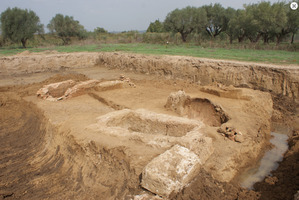 Fig. 2/ The bronze hydra which was discovered inside pithos grave one