Toponym
Megara
Linked Record
2012
Report
domestic remains, as well as a wall of classical-Roman date.
Early to Late Byzantine remains include three walls, whose intersection demarcates two rooms. Room was found to the S with dimensions 4.05 x 2.70m. It was paved in the northernmost part. Room 2 was found to the N, with dimensions 2.35 x 2.60-2.70m. A small area of paved floor was removed, and pottery collected from the Byzantine and Late Roman periods.
From the Classical and Postclassical periods, walls came to light in the N and W part of the plot. Dating was done on the basis of pottery found associated with these walls. 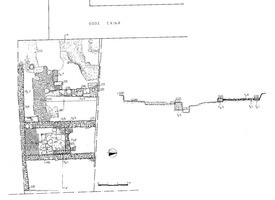 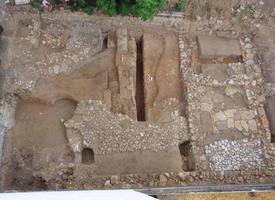 Fig. 2/ General view of the excavation from S