Plaka, building owned by Ministry of Culture at the intersection of Adrianos, Ares, Kladow and Vrysakios Streets - 2014

Toponym
Athens Centre (Plaka, Monastiraki), Athènes Centre
Linked Record
2014
Report
Plaka, building owned by Ministry of Culture at the intersection of Adrianos, Ares, Kladow and Vrysakios Streets. Raina Pouli (1st EBA) reports on discoveries made during excavations undertaken at this property.
Sector A. An area 3.40 x 3.30m was excavated to a depth of 1m, for the installation of a new lift. Sections of four walls were uncovered, as well as pipes running N-S. The style of the constructions and the associated pottery date the structure to the Early Modern period.
Sector M. An area 3.45 x 3.20m was excavated to a depth of 0.7m, approximately 2.5m SE of the Church of St Thomas. Five walls of Byzantine date were found, extending in an NS orientation. It is thought that other walls in the area date to a post-Byzantine phase, and that a tiled floor was laid in this period to the N, where there was likely a hearth (the surrounding clay shows traces of combustion).
Sector Γ. A structure was uncovered measuring 6m x 2.90m, with walls preserved to a height of 0.4m. On the N wall and 2.25m from the W end, two marbled columns were found, along with smaller fragments. The inside of the building was full of backfill that could not be removed without compromising the structure. The walls did not seem to be decorated. A small amount of Early Modern pottery was found, thought to date similarly to a nearby well. 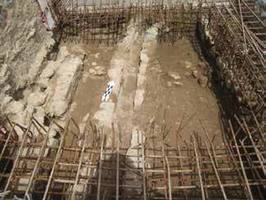 Fig. 1/ Sector A. General view of the trench 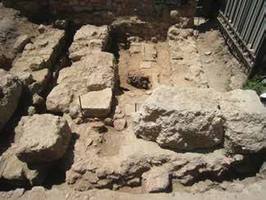 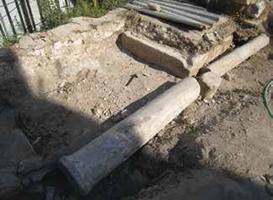 Fig. 3/ Sector M. General view after cleaning of the area