Toponym
Aigion, Vostitsa
Linked Record
20062008
Report
Aigion, Trapeza. Andreas Vordos (ΣΤ’ΕΠΚΑ) reports on further excavation at the Late Archaic temple, during which the area outside of the western peristasis was investigated, in order to located more of the sculptures of the western pediment. Work was also undertaken in the eastern part of the peristalsis, in order to investigate the destruction layer related to looting at the beginning of the 20th century. Work was also carried out along the northern side of the peristasis in order to collect more of the temple superstructure.
In the north-western corner of the monument was found part of the corner triglyph on which there was also preserved some of the raking geison (1.55x1.05 m) (Fig. 1). To the south were six further fragments of raking and horizontal geison. In addition there a number of fragments of the clay raking sima, which belonged to the Megarian group and were decorated with painted floral motifs, still freshly preserved. Additional finds included pottery sherds, fragments of roof tiling, metal objects and fragments from sculptures made of poros rock, depicting battle scenes (Fig. 2).
Excavations in the area outside of the eastern peristasis produced parts of the krepis that had not been looted, along with 32 fragments of sculptures, mainly of horses, derived from the eastern pediment of the temple.
Excavations along the northern side of the peristasis produced architectural remains belonging to the colonnade and entablature, including capitals, triglyphs and metopes (Fig. 3). The excavator suggests that the nature and location of these fragments points to destruction of the monument by an earthquake. 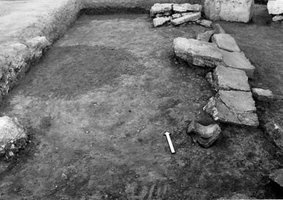 Fig. 1/ Architectural remains including fragments of the geison 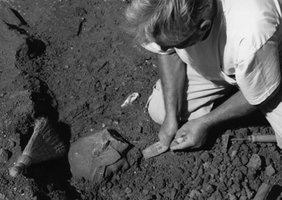 Fig. 2/ Head of a sculpture with helmet 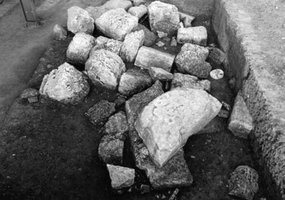 Fig. 3/ Architectural remains from the entablature