Toponym
Tripotamon, Dedebei
Linked Record
2006
Report
Iera Moni Kimiseos Theotokou Tripotamon. Georgia Alexopoulou (ΣΤ΄ΕΠΚΑ) reports on building, walls and architectural remains identified to the west of the Monastery of Koimiseos tis Theotokou at Tripotamos (Figs. 1, 2, 3, 4, 5). The monastery is located near the archaeological site of Psophis, in north-western Arcadia at the confluence of three rivers. Due to its strategic location, Psophis played an important role in the history of the area. In the years following the Ottoman period, much of the city was destroyed. Significant quantities of architectural material were reused in the construction of the new buildings including the Monastery. The modern village is partly built on top of the ancient city.

Fig. 2/ View of structural remains from the north 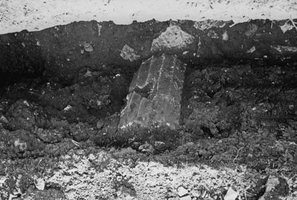 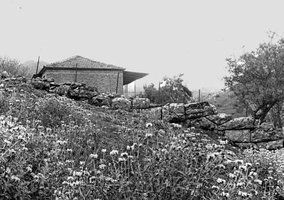 Fig. 4/ The northern section of the wall from the north north-west 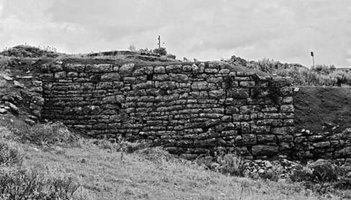 Fig. 5/ Profile of the western section of the wall from the west