Toponym
Platani
Linked Record
2006
Report
Platani, Amboulas (property of G. Papadimitropoulos). Georgia Alexopoulou and Ioannis Moschos (ΣΤ’ ΕΠΚΑ) report on the discovery of two partially destroyed Mycenaean chamber tombs at Amboulas, about 70 m. from the west bank of the Selemnou or Xirokeras river. Tomb I consisted of a rubble built square chamber, the dromos of which was destroyed. It contained two primary burials but was devoid of grave goods. One of the bodies was in a supine position and the other contracted (Fig. 1). On the floor of the right hand rear corner of the chamber were found the gathered bones of a secondary burial (Fig. 2). Tomb II was also square but was smaller and had a gabled roof. It was better preserved but again the dromos was totally destroyed. A primary extended inhumation dated to Late Helladic IIIC was found on the floor on the right hand side, along with grave goods. Pottery of Late Helladic IIIA-B was present next to the stomion. Other disturbed burials were also found. According to the excavators the cemetery was probably associated with the nearby Mycenaean settlements of Pastaina and Mavropodia. 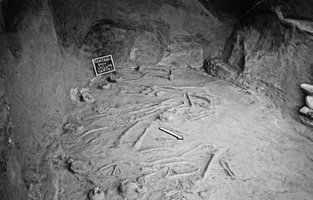 Fig. 1/ View of the interior of the chamber tomb 1 from the east 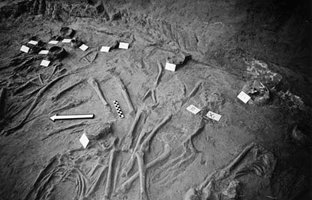 Fig. 2/ View of the interior of the chamber tomb 1 from the west