Toponym
Oleni, Olena
Linked Record
2008
Report
Olena, Vryses Paliolenas. Christos Matzanas (Z’ ΕΠΚΑ) reports on the discovery of the foundation of a parapet wall of a fountain, built using blocks of shell stone and sandstone, rubble and plaster (Figs. 2, 3, 4, 5). Water flowed into the fountain through clay pipes from a nearby spring. A coin minted in the 2nd Venetian period indicates continuous use up until the 18th century. The fountain included two stone scuppers, one for human use and the other for animals (Fig. 1). Also collected were tiles and pottery sherds, some of which were post-Byzantine. 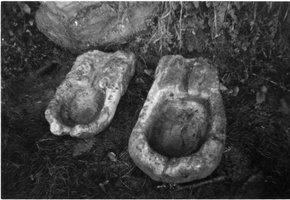 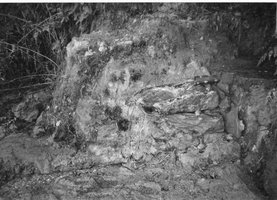 Fig. 2/ General view of the fountain 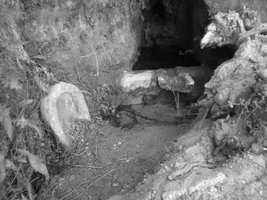 Fig. 3/ View of the fountain 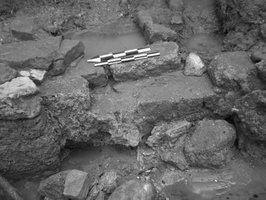 Fig. 4/ Detail of the central part of the fountain 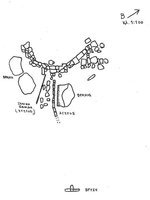 Fig. 5/ Sketch plan of the fountain