Toponym
Borsio, Borsi
Linked Record
2008
Report
Borsi, Klokeri. Christos Matzanas (Z’ ΕΠΚΑ) reports on the excavation of a pile of stones which was initially thought to be a burial tomb but in the end turned out to be natural (Fig. 1). A number of flint chipped stone artefacts were collected, some of which were attributed to the Upper Palaeolithic. 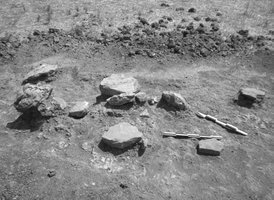 Fig. 1/ Post excavation pile of rocks initially thought to be a burial