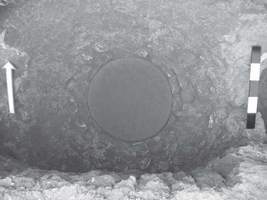 Fig. 1/ View of the inside of the stone built cistern, from E