Ancient Epidauros. P. Galiatsatou (Ephorate of Underwater Antiquities), B. Davidde Petriaggi (Istituto Centrale per la Conservazione e il Restauro) and A. Tsompanidis (Conservator of Antiquities of the Hellenic Mi- nistry of Culture and Sports) report on underwater survey conducted at Ancient Epidauros. During the first Campaign of excavation and restoration of the “Villa of the dolia” in Ancient Epid- aurus, an underwater survey was carried out along the coast of the Spilia beach, between the Roman Villa and the “Nissi” Peninsula, where the remains of the Acropolis and of the Ancient (so-called “Small”) Theatre of the City of Epidaurus lie (Fig. 1).

Previous surveys have recognized the presence along the coast of underwater archaeological structures submerged in shallow water. The importance of exploring, identifying and studying these remains is crucial for the reconstruction of the coastal landscape in ancient times; these activities were immediately included in the EEA-ISCR-SAIA project, and, therefore, in the 2018 programme.

Several architectural remains were found alongside one inscription, of which only the letters Σ and Ο were at first visible, as the rest of the inscription was fully covered by seaweed. It was then realized that the stone of the inscription was 2.08 m long and 0.39 m wide. After the stone cleaning, two ancient names became readable: ΙΣΥΛΛΟΣ and ΔΑΜΟΚΡΙΤΟΣ (Fig. 2). In the following days, it turned out that the inscription actually belonged to a large s􏰁quare construction, 3􏰕0 m long, with stoas on each side. The latter were divided into small rooms, a layout which recalls those of some ancient public buildings, e.g. outdoor sanctuaries, markets, gymnasia etc. The building techni􏰁que consists of rectangular stone blocks placed at the wall bottom, typical of the Classical or Hellenistic architecture, whereas the wall top showed layers of bricks and stones, following the Roman way. 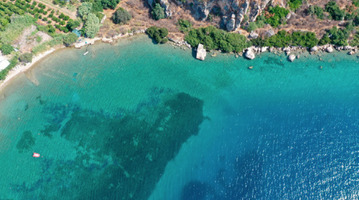 Fig. 1/ View from the side of the Nissi peninsula􏱎 the drone record shows the underwater remains of the monumental building 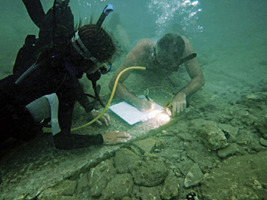 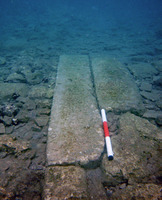 Fig. 3/ Particular of the 􏰃reek inscription with the name 􏰓ΙΣΥΛΛΟΣ 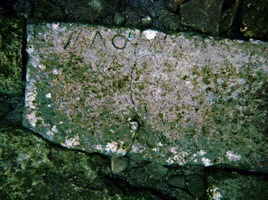 Fig. 4/ The Greek inscription after the discovery