Psifta, farm of D. Aranitis. Maria Giannopoulou (ΚΣΤ’ ΕΠΚΑ) reports on the discovery of architectural remains dating between the Geometric and Byzantine periods. To the N of the site, various walls of the Hellenistic period were found, dated by associated ceramics.

At another part of the plot, near to the Church of the Holy Apostles, another EW wall was found, dated by pottery to the Late Roman period. Two  graves were located in the same area, containing a small amount of Byzantine pottery.

Finds dated by Geometric pottery include a grave oriented EW, and a stone wall in a NE direction.

Finally, in the S most part of the plot, a wall was found thought to date to the Roman period, on the basis of associated pottery. 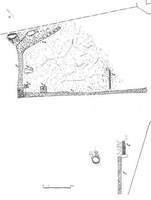 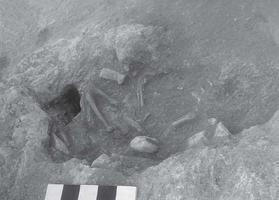