Antikythera. Angeliki G. Simosi (Ephorate of Antiquities of Euboea) reports on research undertaken in October 2019 on the shipwreck of Antikythera.

Excavation followed the initial identification and consolidation of the shipwreck in September 2017. Five sacks of sand obtained from previous excavation seasons were also processed this year, and bones, olive kernels, copper nails, and a bronze ring were found during screening.

In addition, a ceramic vessel measuring 110x110x45cm was identified, filled with amphora fragments (bases, necks and bodies), along with an iron stub with a circular end.

Alongside amphora bases from the island of Kos, a set of amphora bases of unknown origin came to light. From the bottom of the wreck, three amphora necks were found (two of the Laboglia 2 type from Italy; one from Kos), as well as an almost-complete Koan amphora lacking only a handle.

A significant find was a piece of wood with four bronze nails, probably a structural element from the ship. Photogrammetry mapping of the site also took place, but remains unfinished.

Work in October 2019 constituted the final season of a five-year research programme. Based on the results of the most recent research, a new five-year programme is being planned, commencing in May 2020. The plan is to continue excavation in various areas of the wreck where it is thought impressive new findings might come to light. 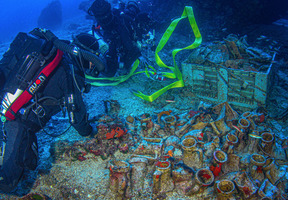 Fig. 1/ Pottery from the shipwreck’s cargo 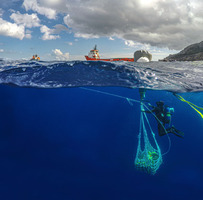 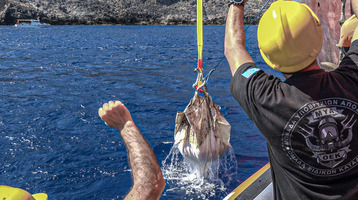 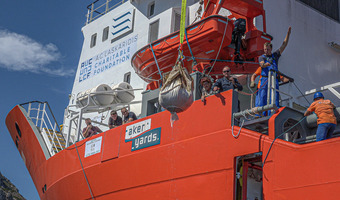 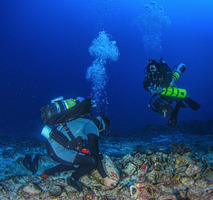 Fig. 5/ The removal of an amphora from the shipwreck 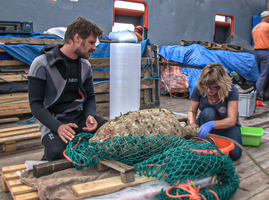 Fig. 6/ Conservators oversee the handling of a recently excavated amphora 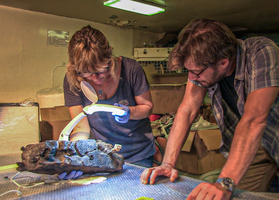