Athens, Plaka, 12 Tripods Street (O.T. 86, property of M. Poulantza). Eleutheria Voltiraki (1st EBA) reports on the excavation of a plot N of the church of Agios Nikolaos Ragkava. Most of the architectural remains found during the excavation came from houses that were destroyed in 1985 by an order of the Department of Risk Planning (Fig. 1). Specifically, excavation brought to light two bothroi, floor deposits, a threshold, and sufficient remains of the walls so as to recreate the original buildings’ ground plans (Fig. 2 and 3).

Painted sherds were found of the modern period, the Late Byzantine period, and the later 12th and 13th centuries AD, along with very few pre-Christian sherds. Column fragments and other architectural pieces were found, including a marble chest engraved with an ivy leaf and triangular-petalled rosette (Fig. 4). 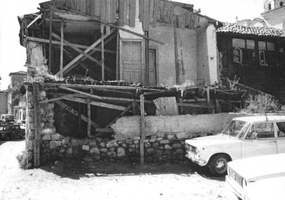 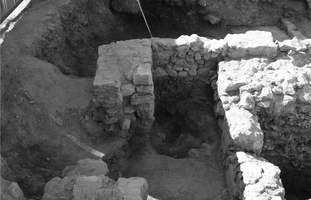 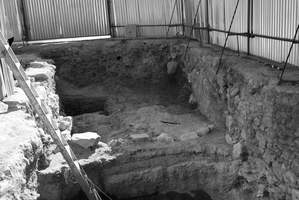 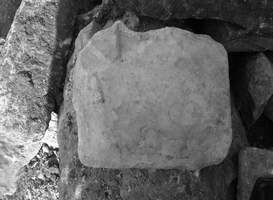