Three exploratory sections (1, 3, 11/12) were worked on in this area (Fig. 1) on an E-W axis. Pottery dates an ancient quarry to 7th-5th c. BC (Archaic-Classical) (Fig. 2, 3). A section of two channels was uncovered with S-N orientation (Fig. 4). In sections 11-12 (Fig. 5), cuttings of circular, semicircular, rectangular, and square cross-section were identified. These were likely made for crane supports. A stone water duct (S-W) was also revealed (Fig. 6), with 2 construction phases during the Archaic and Classical periods. A mill-like rock-carved structure (semicircular, diam. 1 m) was found near the pipeline, as well as a trapezoidal basin. A cistern with a well-worked rectangular mouth constructed of ashlar blocks was also investigated. Below the mouth, belonging to the second phase of use, the main cistern was carved into the local bedrock. On the N and S walls of the cistern there are carved niches that functioned as a stairway for entrance into it. Pottery from the interior of the cistern dates its use form the Archaic to early Hellenistic period.

An ancient road was found 3.7 m W of the cistern with a S-N orientation (Fig. 7). Retaining walls define the road on both sides. The road is formed from beaten sandy soil, pebbles, small stones and fragments of tiles. On the surface wheel marks are preserved separated by a distance of 1.4 m. This phase is dated to the early Hellenistic period, but the street was used from at least the 7th c. BC and was a main artery to the city from the N.

To the N of the road there is a near-rectangular room (Fig. 8). Its floor is beaten earth. In the centre of the floor there is a group of 5 postholes. Two more similar holes were found a little to the N. The room dates to the 6th c. BC and is part of a building that had a direct link with the adjacent ancient street to the W.

Immediately N of the existing National Road, an area of 21 x 10 m was excavated. Twenty-seven graves were investigated, while 3 more were located further W, in Trench XLIII. To the W of the graves, part of an ancient wall was discovered. Of the 30 graves, 4 were child burials. Nine were burials in Larnakes covered by poros slabs. Seven were cist graves and 12 were pit graves with covering limestone slabs. Twenty-four had an S-N orientation, 5 E-W, and 1 unclear; 11 had grave offerings of pottery vessels (skyphoi, hydriae, oinochoai etc.). The rest were without grave goods.

Immediately N of the National Road, 11 burial chambers came to light (Fig. 9) as well as 70 graves of the Roman period, 3 wells, fragments of walls, and also a fragment of a clay pipeline were found. The burial chambers contained burials of various types (larnakes, tile graves, pithos burials). The 70 graves external to the chambers had no common orientation. Two were child burials. The others were of various types, 33 were tile graves, 17 were pithos burials, 10 were burials in stone sarcophagoi, etc. The graves contained grave goods: lamps, coins, lachrymentaria, phialae, small bronze bells (τιντινάρια), clay figurines, clay and glass unguentaria. Among the graves, there was a special vaulted chamber tomb (no. 8) of the early Roman period with a dromos and built chamber. Inside there are wall paintings depicting birds, garlands, vessels, architectural members etc. (Fig. 10).

Fig. 1/ Plan and section drawings of the excavation 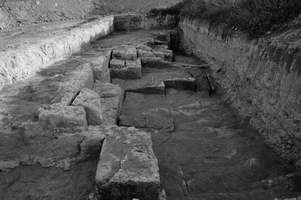 Fig. 2/ View of the quarry in section one 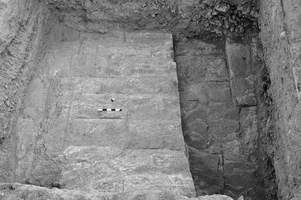 Fig. 3/ Part of the quarry in section three

Fig. 4/ Channels of the quarry in section one (view from N) 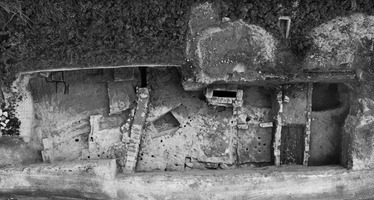 Fig. 5/ Stone pipelines in the quarry (view from NW) 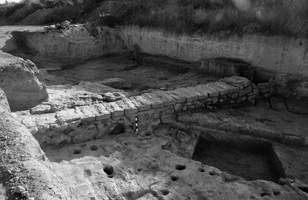 Fig. 6/ Aerial photograph of the west parts of sections 11 and 12 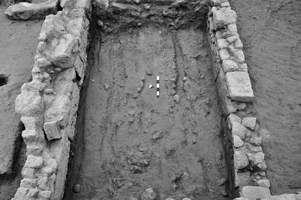 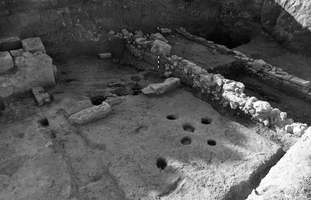 Fig. 8/ Archaic house next to the archaic road (view from NE)

Fig. 9/ Overview plan of the excavation 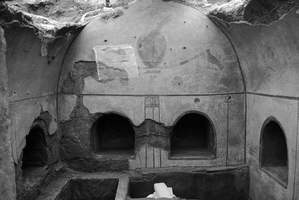