Key-words
Public area - Production/extraction site - Sanctuary - Public building - Stoa - Tools/weapons - Metal - Glass - Material Type
Type of Operation
Excavation - Research excavation
Institution
ASA
Toponym
Amyklai, Sklavochori
Linked Record
200020072011201820192020
Report
Amyklai. S. Vlizos (ASA) reports on on the resumption of excavation at this site in succession to the late A. Delevorrias. In the SW section of the walled hill of the Amyklaion, foundations came to light of a structure named by the excavator the “south building”, a rectangular building missing its S side (Fig. 1). On its N and W side it formed a Gamma-shaped stoa, whose walls were made of fired mudbrick and floor of beaten earth and pebbles; the W wall was double, either for additional support or after repair. The open area in front of the stoa was used as a workshop, the finds including iron tools, glass lumps and lumps of baked clay, all belonging to the Late Roman period.

E of the double wall fragmentary walls attest to the existence of earlier structures (Fig. 2). Along the S side were found many incomplete, broken small vessels – Corinthian aryballoi, kantharoi and cups – dating to the Archaic period (7th and 6th centuries BC). Other finds included iron obeloi and part of a bronze helmet (Fig. 3).within a layer of black earth produced by burning, suggesting ritual practices, according to the excavator. 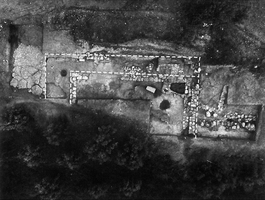 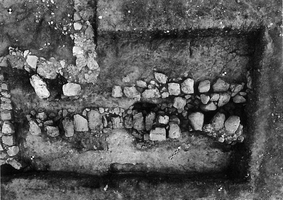 Fig. 2/ Amyklai: the wall east of the “south building”. 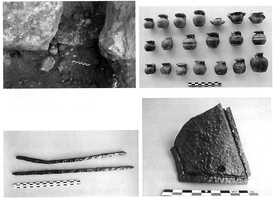 Fig. 3/ Amyklai: characteristic finds in front of the wall