The circular silos (Figs 4, 5) were constructed with rubble stones, tiles and mortar and had mortar-lined interiors. Most of them contained Byzantine sherds. Additional finds include human and animal bones, black-glazed sherds, roof-tiles, a loom weight and an obsidian blade.

Building 1 (Fig 7) consisted of one room, which contained Byzantine sherds, roof-tiles, a fragment from a beehive and animal bones. The walls were constructed with rubble stones and mud. A bronze coin (1245-1278) and the base of a glass vessel were found in its vicinity. Building 2 (Fig 8) consisted of two rooms and a corridor. It was constructed with rubble stones and bricks. Room A contained bones, roof-tiles, sherds from plain ware, glazed and black-glazed sherds, fragments from pithoi, a fragment from a cooking pot, glass sherds, a bronze coin, and an obsidian blade. A fragment from a marble funerary colonnette had been used as construction material for one of its walls. Its floor was made of beaten earth whilst tiles were found in front of its entrance. It appears that the door led to a paved courtyard (Room 2). Glazed sherds and sherds from plain ware were found by the door connecting the two rooms.

Finally, a well was found (Fig 6). It had rock-cut steps on its walls to allow access for the cleaning of its interior. It contained a terracotta pyramidal loom weight and numerous Classical sherds. 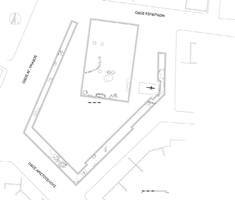 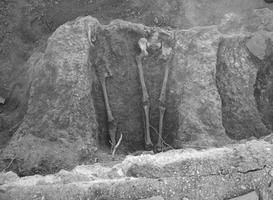 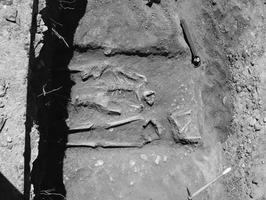 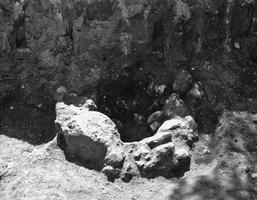 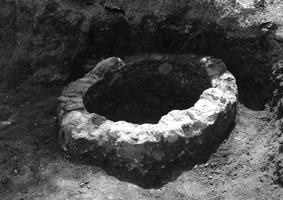 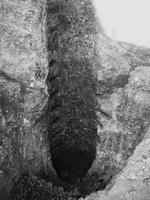 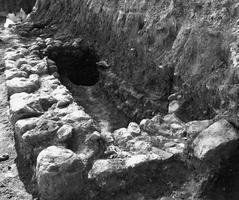 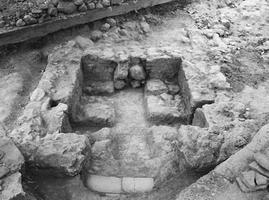