Key-words
Well - Inscription - Cemetery - Sanctuary - Find Type - Site Type
Type of Operation
Excavation - Rescue excavation
Institution
DAI
Toponym
Athènes, Athens
Linked Record
20142015
Report
Kerameikos. J. Stroszeck (DAI) reports on continued excavation as part of two research programs: "Water Management in Athens” and "Sanctuaries and Cults in the Kerameikos". Work focused on the area of the Hekataion (now identified as the Sanctuary of Apollo Paian). Well B18 was fully excavated and dated in the late fourth century B.C. Well B19 is 9 m. deep and was constructed with 13 rows of semicircular ceramic tiles. The tiles bore inscriptions mentioning the nymphs. The inscription ΧΑΙΡΕΤΕ ΝYΝΦΑΙ was found on row 5.

In addition, the omphlos in the courtyard of the sanctuary of Apollo Paian was removed. A third well, 8 m. deep, was found underneath it. This well too (B35) was lined with semicircular ceramic tiles. Each row of the 19 rows of semicircular tiles as well as the omphalos that was removed bore the inscription ΕΛΘΕ ΜΟΙ Ω ΠΑΙΑΝ ΦΕΡΩΝ ΤΟ ΜΑΝΤΕΙΟΝ ΑΛΗΘΕC. The order of the words, however, was different on every row. This is the first instance of hydromancy safely attested in Athens. 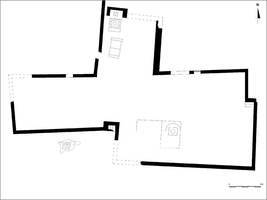 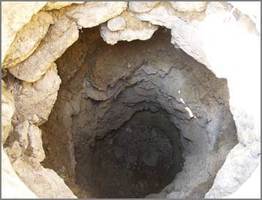 Fig. 4/ Kerameikos, the omphalos prior to its removal 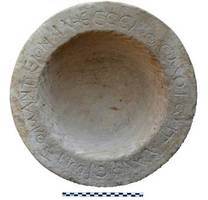 Fig. 5/ Kerameikos, the inscription on the omphalos 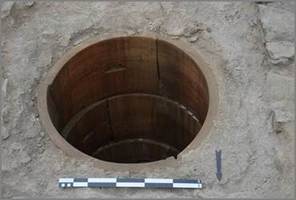