Key-words
Hydraulic installation - Metal - Plant remains - Wood - Sculpture - Architectural revetments - Tools/weapons - Well - Cistern - Pipe/drain - Domestic space - Building Type - Material Type - Find Type - Site Type
Type of Operation
Excavation - Rescue excavation
Institution
ΚΣΤ’ ΕΠΚΑ
Toponym
Athinai-Piraievs
Linked Record
2015
Report
Piraeus, City Theatre, Agiou Konstantinou Square. Stella Chryssoulaki (ΚΣΤ’ ΕΠΚΑ) and colleagues report the discover, during the extension of the Chaidari-Piraeus metro line, of an extensive network of cisterns, wells, shafts and adjoining tunnels in Agiou Konstantinou square (figs 1,2). This system supplied the needs of local domestic complexes, and parts of it date from at least three different periods - as demand for water increased, additional shafts and tunnels were created to increase storage capacity. Part of the courtyard of a Hellenistic domestic complex was also revealed.
Most of the wells and shafts extend below the water table and were therefore (partly) filled with water and silt, providing anaerobic conditions for the survival of organic materials. Finds include wooden parts from furniture, half of a wooden door, a stone statuette of Kybele, a headless statuette of a standing female figure, olive stones, grape pips, various types of nut, pine nuts and acorns, a pulley and traces of rope probably from a mechanism for drawing water from a well, bronze vessels, pottery, a wooden comb (fig. 3,4), and buckets for collecting water. In one of the shafts a wooden statue and a statuette were found close to each other. At a depth of -1.12m below sea level (14.17m below ground level), a wooden statue of a standing, clothed, male figure (figs 5,2) lay face down on the north wall of the shaft, covered by a layer of grey silt and rock chips. This stratum contained pottery of the end of the Hellenistic period, and various remains from domestic complexes (roof tiles, metal artefacts, pieces of wood). The figure, which is 0.47m tall and 0.21m wide (missing the head and part of the limbs), wears a short chiton and stands in a striding pose with the right leg bent forwards and the left extended backwards. The elbows are bent at the waist, arms extended. A fragment of a second, marble, statuette, excavated at the same depth, depicts Artemis riding a deer (fig 6). The excavator interprets these finds as figures from a domestic shrine.
Some of the shafts and many of the finds will be exhibited in the Metro station. Papers on the date and operation of every phase of construction of this supply system were presented at a one-day workshop on Research into the Piraeus’ ancient water supply systems revealed during the METRO works held on 15/5/15 (fig. 7) as a collaboration between the ΚΣΤ’ ΕΠΚΑ and the School of Civil Engineering of the National Technical University of Athens. This will shortly be published.
Author
Chryssanthi PAPADOPOULOU
Bibliographic reference(s)
Ministry of culture press release 21/10/2014, Ethnos 22/10/14, 31/1/2015, Rizospastis 22/10/14, Ta Nea 22/10/14, 27/2/14, Eleftheros Typos 22/10/14, 27/2/14, Eleftherotypia 22/10/14
Date of creation
2015-06-26 00:00:00
Last modification
2018-08-22 09:24:46
Picture(s) 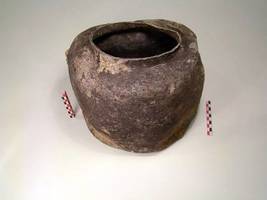 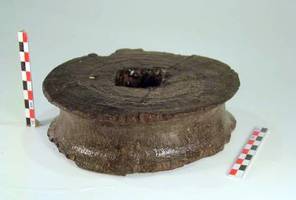 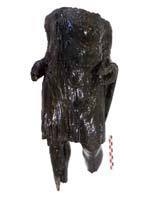 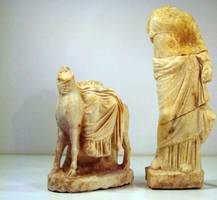 Fig. 7/ Poster: one-day workshop on Research into the Piraeus’ ancient water supply systems revealed during the METRO works held on 15/5/15