Key-words
Figurine - Hearth/Kiln/Oven - Tools/weapons - Domestic space
Type of Operation
Excavation - Research excavation
Institution
ASA
Toponym
Mycènes, Mykines, Mykinai, Mycena, Mycenae
Linked Record
19881988 (1)19891989 (1)20002002200420062007200820092010201120122013
Report
Mycenae. The excavation of Petsas House was completed under the supervision of K. Shelton (ASA). From the large courtyard B came a Psi figurine, a bronze tool tip, and much pottery. Slightly to the north in the same area (at H) was a round kiln built over a filled-in well. In area Φ, a well which predates Petsas House produced Middle Helladic and Late Helladic II sherds and female figurines: it went out of use completely in Late Helladic IIB/IIIA1. Room Δ was completely exposed: a Middle Helladic female burial was found. The house was destroyed at the end of Late Helladic IIIA2.
Excavation in the East House, under the supervision of I. Tournavitou (ASA), conducted to clarify certain (chiefly chronological) questions, produced important evidence of Mycenaean floors, walls and especially fills uncontaminated by later activity. In addition to pottery, finds include a Phi figurine, part of an ivory object and a bronze pin. Re-use of the area of the East House in the Hellenistic period resulted in considerable mixing of architectural elements and deposits. Mycenaean finds include female figurines, steatite spindle whorls and part of a stone axe.
In the lower city, Ch. Maggidis (ASA) traced the continuation of the large Mycenaean wall excavated in 2011, which ran to the west. Beneath a round Geometric probable grain store at the west end of the wall lies a similar Late Mycenaean structure. Further to the west were Geometric and Archaic building remains.
Author
Catherine MORGAN
Bibliographic reference(s)
Ergon (2013), 15-20.
Date of creation
2014-07-15 00:00:00
Last modification
2021-03-02 20:27:05
Picture(s) 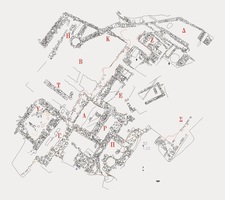 Fig. 3/ Mycenae,view of the excavation of the East house from the south. 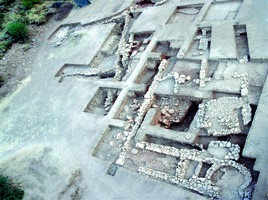 Fig. 5/ Mycenae,lower city, view of the excavation from the SE.