Key-words
Agricultural facility - Fortifications - Residence - Tools/weapons - Building Type - Find Type
Type of Operation
Survey
Institution
IIHSA
Toponym
Eparchia Keas
Linked Record
20122013
Report
Kea Archaeological Research Survey. J. Murphy (IIHSA) reports on the first season of a survey of Kea, designed to test the value of earlier survey data from the island.
There were two collection phases. In Phase I, walkers 15m apart collected all diagnostic ceramics and lithics within 924 tracts (Fig. 1); several sherd concentrations were revealed, from Neolithic to Late Roman. Preliminary assessment indicates that some, but not all, matched sites found in the 1982/3 survey. The distribution of Neolithic and the Bronze Age sherds stand out as strikingly different to what was reported from the 1982/3 survey.
In Phase II, sherd concentrations were gridded, and a timed grab and vacuum collection made by two walkers per grid square. Six areas of special interest were investigated.
Field Site 001 (Fig. 2) is the known Neolithic site of Kephala, of which an intensive study was made during the 1983 survey. A 10x10m grid was laid over the whole headland, and ceramics, obsidian, chert, possible worked quartz, and slag recorded. The majority of the pottery dated to the Final Neolithic, with just two Classical/Hellenistic sherds, and some EBA. The fabric was remarkably uniform in inclusion and firing, suggesting that it was mostly locally made. Diagnostic shapes, including bowls, small jars, and scoops, are known from the original site publication (Figs 6-9).
Field Site 002 (Fig. 3) is a buried Roman site (a house?) visible in the cutting of the Otzias-Tsourti road. Walls and pottery were visible in the scarp along with some flood deposits.
Field Site 003 (Figs 15-16). The discovery of an MBA Type 3 handless cup plus sherd concentrations from at least two periods drew attention to this area. Preliminary study indicates that the pottery was mostly of historical periods, with a few Final Neolithic, Bronze Age, and Protogeometric sherds.
Field Site 004 is centered on a Hellenistic tower.
Field Site 005, on a hill slope off the Otzias-Tsourti road, produced a dense spread of Bronze Age and Roman pottery. The field between it and the road contains the remains probably of a tower built into the foundations of a house (a Roman farmstead?).
Field Site 006 (Figs 4-5) was focused on part of an aeolianite outcrop in the area of Stavroti, where a possible 23cm phallus was discovered in high relief next to a rectangular niche that may once have held an inscription.
In general, obsidian was by far the most commonly used raw material for stone tools (cores, scrapers, piercers, truncations, flakes/blades), but some quartzite tools were identified, and one from a volcanic rock (rhyolite?/basalt), and a few imported flints (Figs 10-13).
Among the pottery, the most common Classical diagnostics were Type A skyphoi (mostly Attic), Greco-Italian amphorae, beehives, kantharoi, column kraters, and wheelmade lamps. One unusual find was a limestone basin of a type common in the eastern Mediterranean from the sixth to the fourth centuries BC. Hellenistic finds include a lagynos rim, a Lamboglia or Dressel amphora fragment, and three Koan style amphora handles. A large amount of Bronze Age material in the area around Agia Eirene probably originates from Caskey’s excavation dump.
Author
Catherine MORGAN
Bibliographic reference(s)
Unpublished field report
Date of creation
2013-06-15 00:00:00
Last modification
2018-08-22 09:24:40
Picture(s) 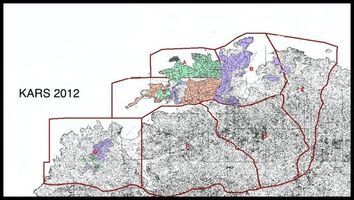 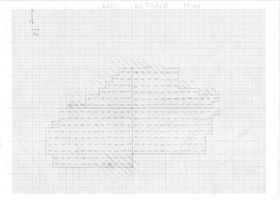 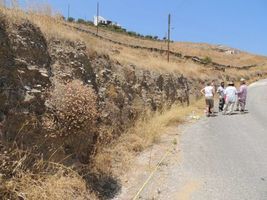 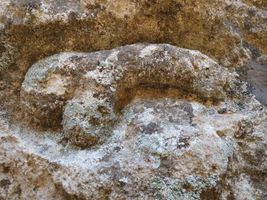 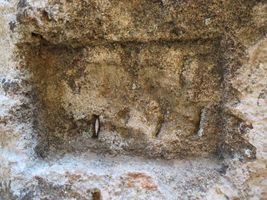 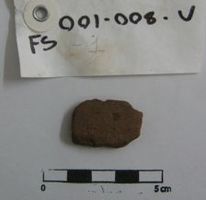 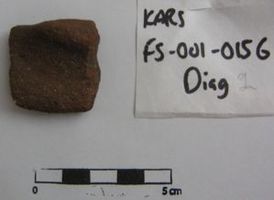 Fig. 7/ Kea. Rim fragment of a Neolithic jar with an outcurving rim and strap handle. 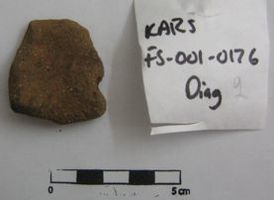 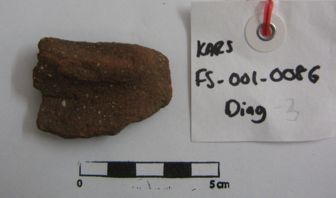 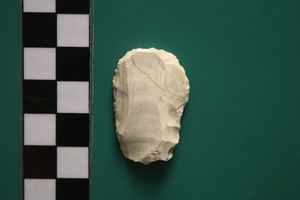 Fig. 10/ Kea. White patinated flint endscraper on a proximal part of the blade. 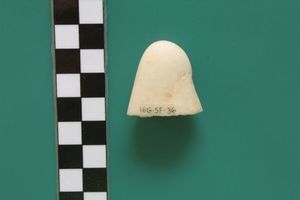 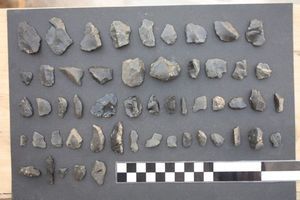 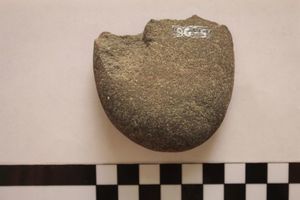 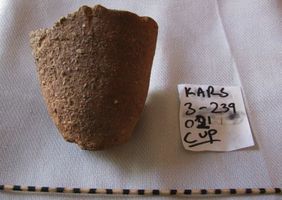 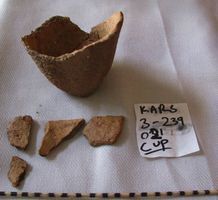