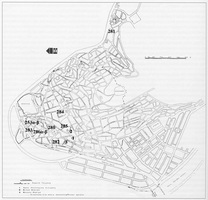 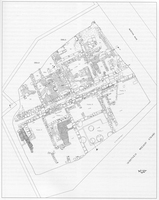 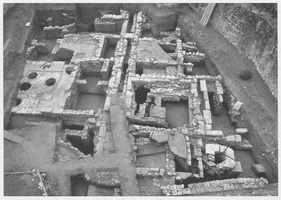 Fig. 3/ Arta, Unnamed public road (D. and I. Mitsokali properties). View of the excavations from the north.