Key-words
Temple - Theatre - Tomb - Inscription - Dress and personal ornament - Religious building - Entertainment venue - Public area - Sculpture - Sanctuary
Type of Operation
Excavation - Research excavation
Institution
Archaeological Society of Athens
Toponym
Messini (ancient), Messène antique
Linked Record
19931995199719981999200020022004200620072008 (1)20082009 (1)20092010 (1)20102011201220132014201520162017201820192020
Report
Messene. P. Themelis (ASA) reports on continuing excavation in the theatre and in the east part of the agora.
Restoration work was undertaken on the east side and in the southeast corner of the retaining wall of the koilon, where extensive repairs had already been undertaken during the first and mid-second centuries AD (Figs 1,2). Ancient builders’ marks had been engraved in the blocks to facilitate their placing. In the east part of the skene was a bronze fibula from a northern Italian workshop of the first century AD, inscribed Aucissa. This fibula is characteristic of Roman legionary uniform: similar examples have been found wherever Roman forces were in action.
Restoration was also undertaken on the fourth-century doric peripteral temple of Messana (Fig. 3), architectural members of which were found built into nearby field walls. The columns of the pronaos and opisthodomos were probably ionic and not doric as previously believed.
At a tomb east of the Bouleion (Fig. 4), part of a stele was found bearing the text of a third-century alliance between Messene and five Cretan cities. The names of only four of the Cretan cities are preserved – the poleis of the Apteraioi, the Eleuthernaioi, the Sibrytioi and the Anopolitai. The fifth city may have been Phalasarna.
Author
Catherine MORGAN
Bibliographic reference(s) 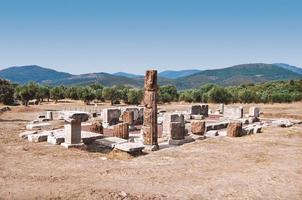 Fig. 3/ Messene: temple of Messana from the northwest. 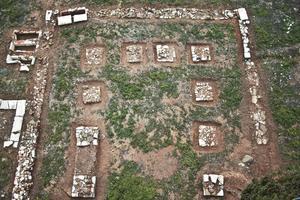 Fig. 4/ Messene: the Bouleion in the agora.