Key-words
Tomb - Cemetery
Type of Operation
Excavation - Rescue excavation
Institution
Ministry of Culture and Tourism: Δ' ΕΠΚΑ
Toponym
Argos
Linked Record
20002001
Report
Argos, Regional General Hospital. A. Papadimitriou (Δ’ ΕΠΚΑ) reviews the Middle Helladic burials found in rescue excavations between 1997 and 2001 on the hospital site east of the Aspis (site plans Figs 1-13). The relationship with contemporary evidence from the Aspis and Deiras is noted.
Middle Helladic graves (Areas Γ-Δ, Fig. 1) formed clusters on either side of a road, and were separated from the contemporary settlement located further to the west. The placement of the graves (in linear disposition), their orientation, and the extent of the cemetery argue against the existence of one or more tumuli in the hospital area. Extended areas on either side of the road were reserved for the adults, and children were buried intra muros. In Area B, one cist and one pit grave, neither containing goods, are dated stratigraphically to the Late Middle Helladic period: they either predate overlying Late Middle Helladic-LHI house structures or were made under the house floors.
Author
Catherine MORGAN
Bibliographic reference(s)
A. Papadimitriou, ‘Οι ανασκαφές στο Νοσοκομείο του Άργους’, in A. Philippa-Touchais, G. Touchais, S. Voutsaki and J. Wright (eds), Mesohelladika (BCH supp. 52), Paris/Athens 2006, 45-56
Date of creation
2011-03-18 00:00:00
Last modification
2020-03-31 09:11:31
Picture(s) 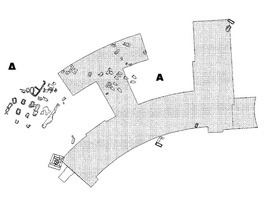 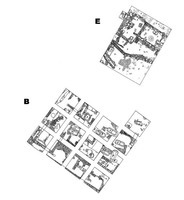 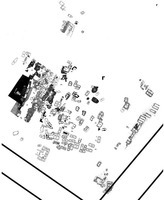 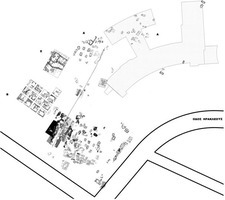 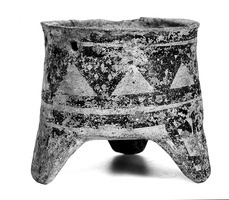 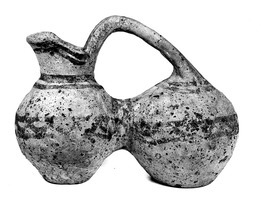 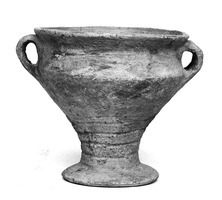 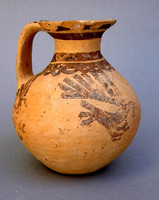 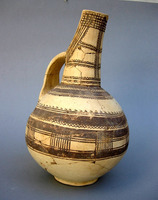 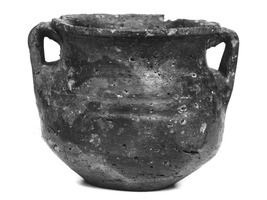 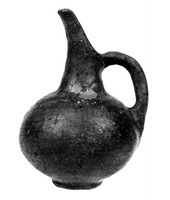 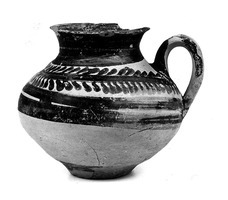