Antikythera. A. Simosi (Ephorate of Antiquities of Euboea) and L. Baumer (ESAG / University of Geneva) report on discoveries from the second year of a five-year research programme on the wreck of Antikythera. Research was undertaken 23 May – 15 June 2022.

The season began with the lifting of massive rocks weighing several tonnes, which had previously been covering the shipwreck.

Among the new discoveries were a marble statue base with the bare lower limbs of a human figure preserved. The bust of a bearded male figure was also found, thought to be a Hercules of the Farnese type, and could even be the head of the statue no. 57742 from the National Archaeological Museum in Athens (found in 1900).

Another key find included two human teeth adhering to a compact conglomerate with traces of copper: these remains will be used with genetic testing to help determine the characteristics of the person to whom they belonged.

Many objects associated with the ship’s construction were found, e.g. copper and iron nails, as well as lead pieces from a wooden anchor. 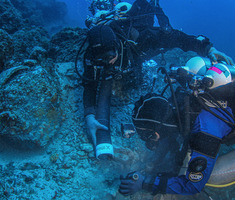 Fig. 1/ Excavation in a sector of the wreck 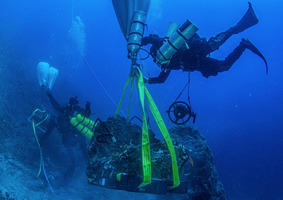 Fig. 2/ Excavation of the marble base

Fig. 3/ The finding of pottery and bronze objects 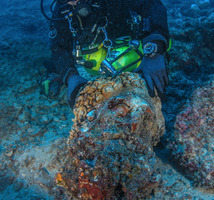 Fig. 4/ The finding of the marble head 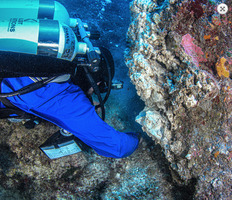 Fig. 6/ Study of the conglomerate rock 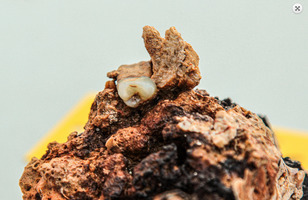 Fig. 7/ Close-up view of the human tooth found on the rock 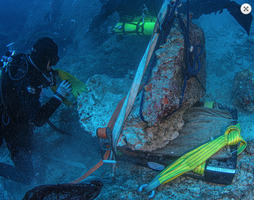 Fig. 8/ Preparing to lift the marble base 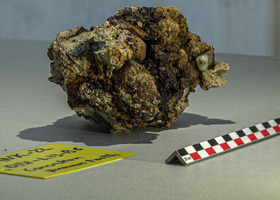 Fig. 9/ Photograph of the rock with the human tooth