In March 2017, as part of a Greek-Austrian research program, a topographic and geoarchaeological survey was carried out at the Klidi-Samiko site of Trifylia, on the west coast of the Peloponnese. The strategically important site extends lower than the post-classical fortifications of Samikos, and is known from the first excavations of Dörpfeld (1907) and from later excavations, which revealed Late Bronze Age houses and tombs. The aim of the program is to compile the first topographic map of the site, with all known constructions, and to understand the palaeogeography of the area. At the same time, through the systematic study of the ceramics that came from the excavation of 2007 in Klidi, it is expected that the basic periods of use of the site will be determined. 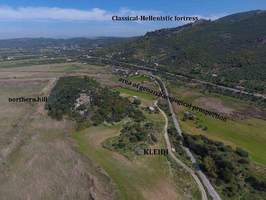 Fig. 2/ View of Kleidi from east

Fig. 4/ Location of ERT transects SAM ERT 12 and 17 east of the Kleidi hills 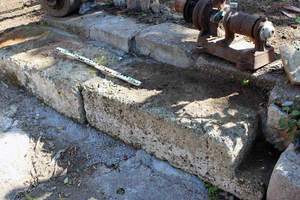 Fig. 6/ Ancient blocks of shelly limestone, found in the area west of the railway track 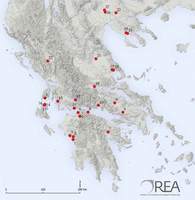