Excavation data indicates the use in the Neolithic period of two cave sites in Laconia, the Kouveleiki A and B caves. The Kouveleiki A and B caves are situated 50 m from one another, at the foot of a limestone crag, in the westernmost part of the Eurotas river valley. Stratigraphic and other archaeological data, in association with the available C14 dating sequence, dates the use of the two caves primariy to the Final Neolithic. However, unlike the Kouveleiki B cave, the Kouveleiki A cave was also used in the Late Neolithic. The Final Neolithic anthropogenic sediments suggest a difference in material culture and social profile between the two caves. The structural and functional properties of the various finds indicating technical and socioeconomic activities (pottery, lithic manufacturing, organic residues, etc.) are consistent with the local and broader networks of the Greek peninsula, with the anticipated inter-site variability. This unique pair of caves raises questions about selective adaptation strategies to bioenvironmental settings and cultural challenges, labour distribution with its societal implications, and land use in the Greek Neolithic. 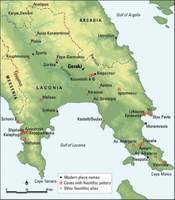 Fig. 1/ Map of SE Peloponnese with sites of the caves 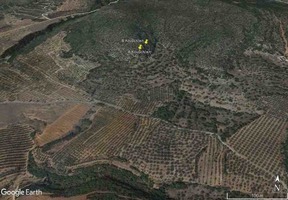 Fig. 2/ Location of the two caves 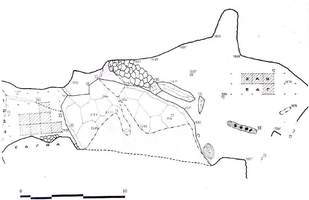 Fig. 3/ Section of Kouveleiki A cave 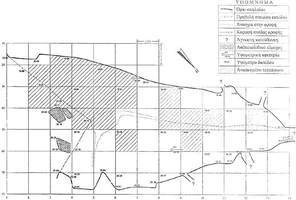 Fig. 4/ Section of Kouveleiki B cave 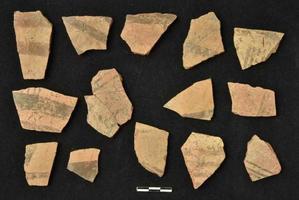 Fig. 5/ Sherds from Kouveleiki A cave 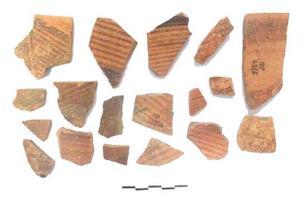 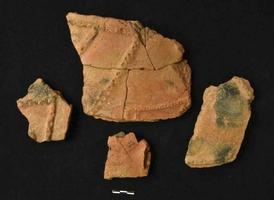 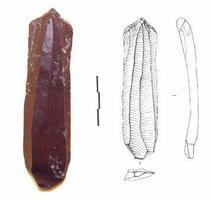 Fig. 10/ Grave from Kouveleiki B cave