Toponym
Plaka, Plaka Leonidiou
Linked Record
20122013
Report
Plaka of Leonidio - Evrias site (private property of K. Zorgias). Grigoris Grigorakakis (LTH’ EPKA) reports on the continuation of the excavation in Evrias, which had revealed architectural remains and the foundations of a circular construction during the excavation seasons past.

The housing remains near the circular construction were of particular interest, due to their dating, which was certainly during the Mycenaean times (LHIIIB2). The transition between the proto-historic and the historic times was uneventful in this region. The stratigraphy revealed that there was human presence, at least after the early Geometric times and consistently until the Archaic times. It was then that the area was filled, in order to form an extension embankment.

It was falsely assumed that this circular construction was part of a wine-press (ypolineum), but the revealing of a second tank indicated that there was a dual tank system in place (figs. 1-3). The second tank was rectangular, with rounded corners, and it was connected with an open pipe to the circular construction. It was also revealed that the second tank must have been connected to a third one, located outside the property excavated, as well as to another construction lined with hydraulic mortar, on the N. This was made clear due to two more pipes, carrying the water outside the second tank (fig. 4). With all this new data, the linking of these infrastructures with agricultural activities was out of question. The hydraulic mortars, the open-ended water pipe on the W (and presumably on the E) side of the tanks, the width of the main pipes, the usage of large quantities of water in an extended system of tanks, all indicate the existence of a metal processing area. Of the pottery collected, the earliest was Hellenistic vessels sherds.

Fig. 1/ View of the excavation 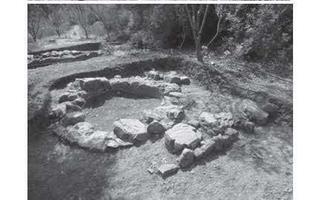 Fig. 2/ View of the circular construction 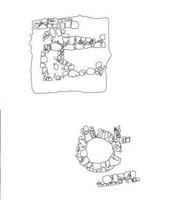 Fig. 4/ View of the tank system, shot from above