Bostania site, Salterns of Dymi Region (private property of S. Panagiotopoulos heirs), W Achaia Municipality. Vasiliki Tsaknaki reports on the rescue excavation of the aforementioned plot, in order to establish whether it was to be built or not. A conical “thesaurus” was discovered, made of Araxian stone (fig. 1).

The “thesaurus” was discovered upside down, and only its upper part was located. The mechanism for the coin disposal was preserved, but although the hinges were in place, the lower part (where the offering was disposed) was not located. The mechanism consisted of a bronze tray, supported by four metal on top of the “thesaurus, which bore a hole in its middle. A fusiform sphere was placed on top of this hole, with an incision for the placement of the coin.

Some architectural remnants of walls were also discovered. They were arranged in Π shape and they defined a space, open in its S side.

A survey of the area revealed sherds and tiles sealed with Dymi’s monogram (meaning the construction to which they belonged was a public building, dated in the Hellenistic times). 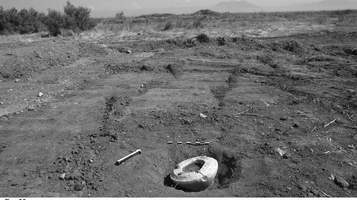 Fig. 1/ The upper side of the stone “thesaurus”