Toponym
Kissamos, Kastellion
Linked Record
19871998199920002000 (1)2000 (2)20012005200620072007 (1)
Report
Property of N. and A. Stimadoraki , Kissamos. Stavroula Markoulaki (ΚΕ’ ΕΠΚΑ) reports that following the decision of the Local Council (Topiko Simvoulio) additional excavation research was conducted during 2007 at the N trapezoid-shaped part of the plot (Fig. 1,2).  At the same time, at the area of past excavation works, minor interventions took place. The new results strengthened the beliefs regarding the existence of an extended villa of unknown dimensions, with a colonnaded court.

A second building phase was discovered, indicating the decay of the building, during which the court was transformed into rooms, potentially for the housing of a less prosperous part of the population (Fig. 3) . However, the large W wall of the court was preserved where an opening allowing contact with the W wing was added (Fig. 4).  Inside the floor a concentration of Gordian sestertii (235 AD) as well as other coins of the 2nd half of the 3rd c. AD; as a result the repairing of the building dates to the middle of the 3rd c. AD and potentially towards its end- a period that corresponds to the general financial decline of the Empire. A floor with ceramic tiles on mosaic Γ and a small furnace (Fig. 2)  probably belongs to the same phase. The rooms where mosaics Θ and Κ were found (Fig. 2)  were covered with an earthen floor and were transformed into cellars with amphorae that were found broken under a destruction layer (Fig. 5).

Although the construction dates of the villa are yet to be confirmed, its decay and destruction probably occurred around the time of the big earthquake of 365 AD that affected the area. The two discovered human skeletons under a collapsed ceiling, one on Floor Ι (Fig. 6)  and another at the court, next to a wall (moat  Ε of 1999) must be related to this natural disaster.
Two new mosaics introducing a new iconographic repertoire were discovered partially preserved in the same wing with the two aforementioned ones (Fig. 2,7,8).  The first one (in room Θ) is colourful, depicting masks  of a male and a female, partially preserved inscriptions, fish, vessels, a cable  and a tendril; the second one (in room Κ), is more damaged and bears new, unprecedented in this context, patterns (e.g. swastika  as an isolated decoration ). The analysis of the mosaics is ongoing, however based on their style they seem to be dating to the 1st half of the 3rd c AD.

The Local Monument Council of Crete (Topiko Simvoulio Mnimion Kritis) approved construction works on the property with the condition to preserve the ancient road in situ (Fig. 9)  as well as all the mosaic floors, and to backfill the rest of the rooms of the ancient building. 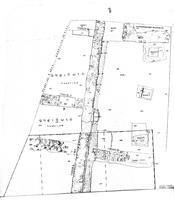 Fig. 1/ Plan of the north extension of the excavation 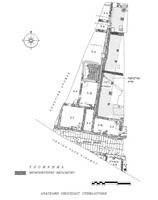 Fig. 3/ Detail of the repairing of the colonnaded court 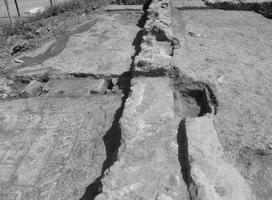 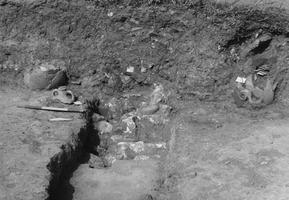 Fig. 5/ Storage rooms with amphorae of the 2nd phase, above the mosaics 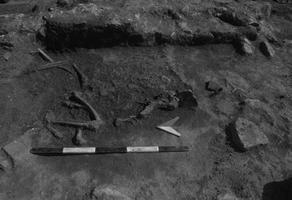 Fig. 6/ Skeleton of an individual that probably died during the earthquake of 365 AD 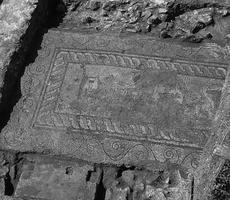 Fig. 7/ Mosaic floors of the 1st phase of the villa 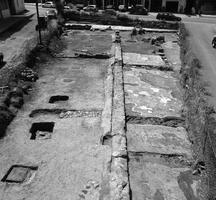 Fig. 8/ Mosaic floors of the 1st phase of the villa 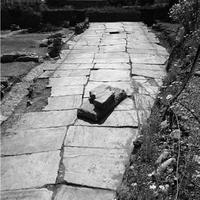 Fig. 9/ View of the ancient road