Property of the Construction Association, Karteros - 2008

Property of the Construction Association, Karteros. Stella Mandalaki (ΚΓ’ ΕΠΚΑ) reports that the plot is located in the area of Karteros, in proximity to the E borders of Eileithyia cave, SE of the hill of Palaiochora in Amnissos. The creation of a settlement on this plot was approved, and the excavation took place under the supervision of the ΚΓ΄ΕΠΚΑ. In 2006 part of a Minoan wall N of plot 222 was detected, and later the 2008 excavation brought to light an elongated enclosure with a W-E orientation (Fig. 1,2,3).

The 25 m. wall, hastily made of crude stones, was discovered near the surface. Based on the presence of scattered building material around it, it is possible that it was originally longer, extending towards both the E and W. Evidence of an older building phase with smaller stones were discovered near the N side of the E part of the wall (Fig. 4). The collapsed building material that was present could have derived from an upper block of the wall. An abundance of prepalatial MM IA pottery was collected. The sherds which may have been discarded, mainly derived from footed conical cups (egg-cups), conical cups with no foot, jugs, cooking pots for daily use, plates and small pithoi. The presence of pottery suggests that the enclosure was related to habitation, potentially in accommodation made of perishable materials.

Based on the geology, the orientation of the enclosure, and its proximity to the hill of Palaiochora, where the first settlement evidence also date to the MM I, it is possible that the construction of the enclosure was related to the network of controlling natural passages which was already organised since that period. A similar but slightly later enclosure has been unearthed at the area of the “ΝΑΝΑ” hotel in Stalida.

Fig. 1/ Plan of the excavation and trench

Fig. 2/ Parts of the enclosure 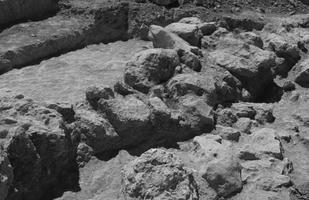 Fig. 3/ Parts of the enclosure 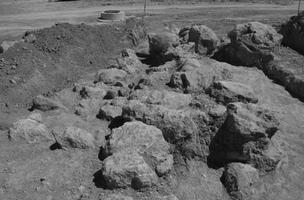 Fig. 4/ Evidence of an older building phase at the N side of the enclosure