Aigai. Angelika Kottaridi (Ephorate of Antiquities of Imathia) reports on new discoveries made during the study and maintenance of the large building complex located near the NW gate of the ancient city.

The complex consists of square and rectangular rooms, arranged around a large courtyard. The S part of the E and W wings have so far been revealed. To the E there is a temple-like area with two Doric columns overlooking the courtyard. This building was constructed by the end of the fourth century BC, but during the reign of Philip V (221–179 BC) renovations were carried out. Mosaic floors were laid, and the walls were covered in coloured plaster (mainly purple, but also greens). The complex was destroyed in the middle of the second century BC, but parts of the W wing and some areas near the E wing were rebuilt, and in the Augustan era a large peristyle (1000 sqm) was added to the SE.

Finds from this area included marble altars, fragments of a marble frieze (with ornamentation), figurines, and seals with the Macedonian shield. Roof tiles were found stamped with the name ‘AMYNTOU’: these help to date the building, as these probably refer to Amyntas III, who had a cult established in the area.

A particularly rare find was a ‘poem’ inscribed on a skyphos of the second century BC, thought to be a ‘student exercise’. More information on this find will be presented at the 33rd Archaeological Conference for excavations in Macedonia and Thrace (22nd–24th April 2021). 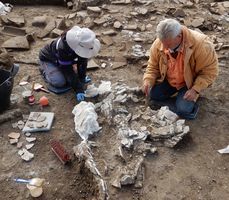 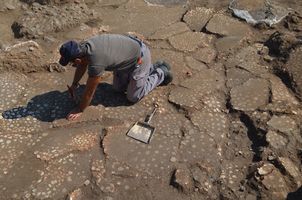 Fig. 2/ Cleaning of the mosaic floor in the large SE room 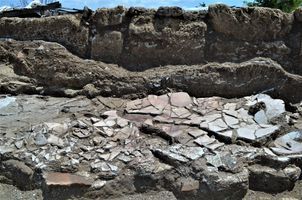 Fig. 3/ Fallen plaster fragments in one of the rooms in the SE wing of the complex

Fig. 4/ The floor of the large room after cleaning. The gaps and unevenness are due to a landslide that took place in the first century AD, leading to the final abandonment of Aigai

Fig. 6/ Head of a goddess, fourth century BC

Fig. 8/ Ionic cornice from the decoration of the temple-like area

Fig. 9/ Part of the marble frieze, fourth century BC 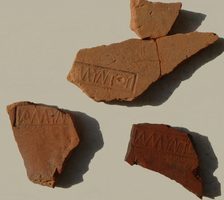 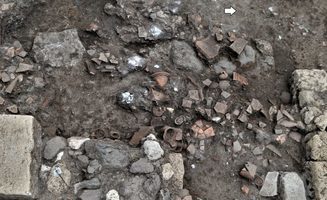 Fig. 11/ Destruction layer of the middle of the second century BC, where the vessel with the ‘poem’ was found 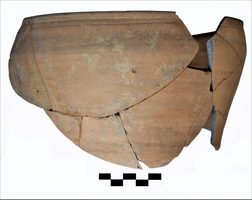 Fig. 12/ The skyphos with the inscribed epigram